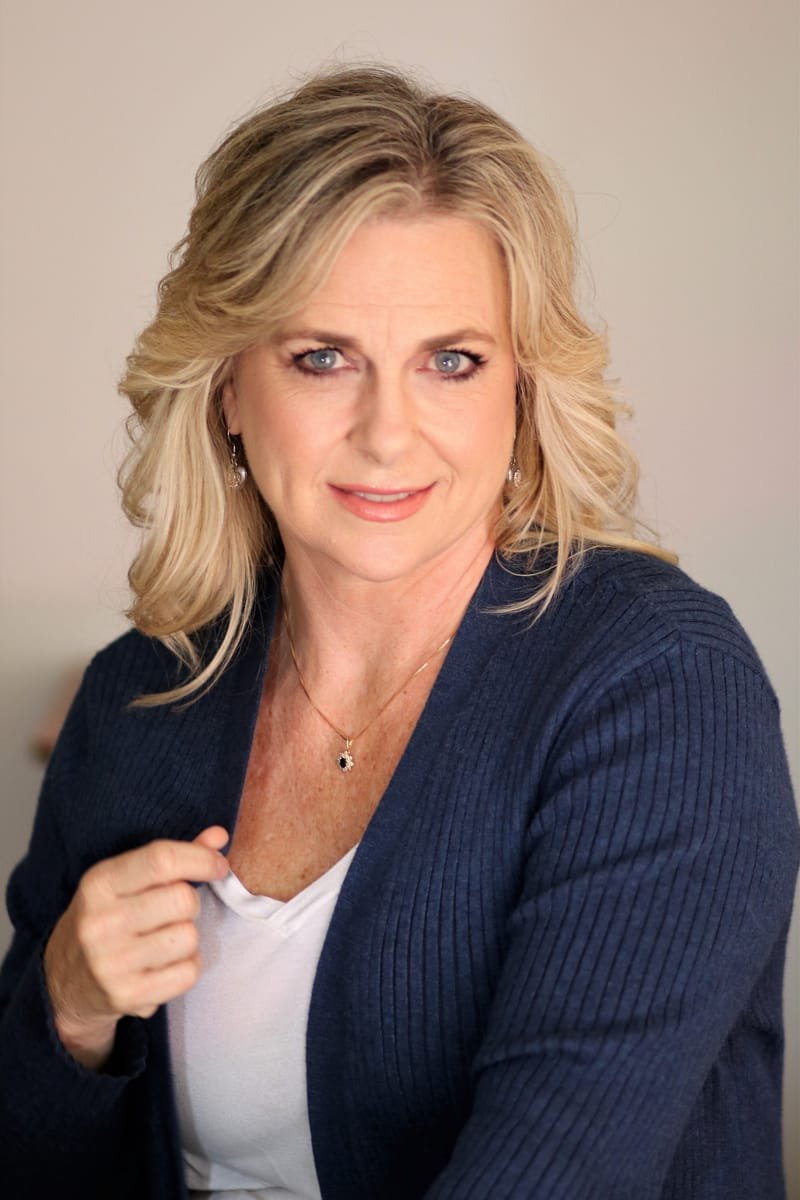 Tonja will be leading an actors workshop on Tuesday afternoon and is also a sponsor and will have a table you can visit.

In 2004, God gave Tonja a dream about being a part of the army he is raising up in the media and entertainment industries.

Tonja’s background as a performer goes back to her early childhood. She did modeling as a teen as well as numerous stage performances as a singer and actor. Additionally, Tonja was a barrel racer and blessed with the experience as a rodeo queen. She credits these experiences for her passion of public speaking and empowering others. Life happened and Tonia stepped out of the entertainment realm, but God drew her back. Tonja also has a builder/designer and marketing background where she was able to do some radio commentary and use her writing skills. She has worked behind the scenes on the details of production as well as writing content. Tonja is a television and film actor with several credits and is also involved with conservative media. She and her daughter, also an actor, lived and worked in Los Angeles for nearly six years. Tonja is blessed to be back home in Texas where she is completing her degree in media arts at TKU.

Tonja’s greatest passion is to develop talent with excellence and tenacity rooted in God’s truth to make an impact in entertainment/media. She also looks forward to more work in the creative and acting process.