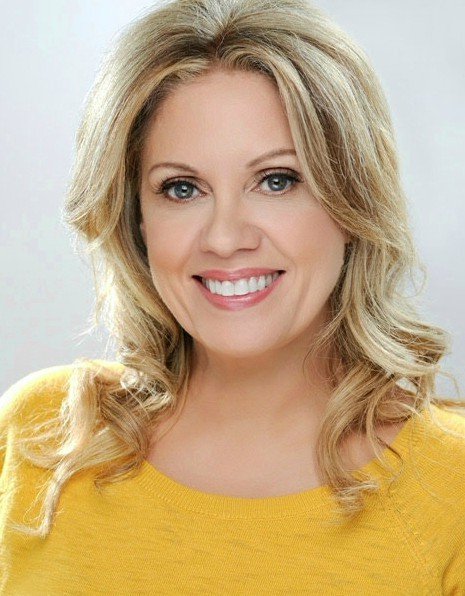 Tina will be participating as a panelist in an actors workshop.

Tina Gallo has been in the entertainment industry for over 30 years, she is an award winning professional actress who commands attention and brings life and vitality into each of her roles. She is a method - trained actress who studied with the best, Lee Strasberg, Uta Hagen, Stella Adler, Sanford Meisner and Jack Waltzer. Tina has extensive TV, Film, Commercial and Theater credits. She was born in Philadelphia, PA, the only daughter of four children. And is the proud mother of two wonderful sons, Aaron and Daniel.

Her acting aspirations began at the early age of 5 while watching classic movies and musicals, dreaming of having a life of acting, dancing, and film making. As a young adult, she toured with Frank Sinatra for two and a half years selling his merchandise during his performances. While on the road with the Sinatra entourage, she was advised to go to school to learn how to hone her acting craft. So, she headed to New York City to follow her ambitions of becoming a stage and film actress. .

Her dream became a reality as she began her acting career in NYC and then went to Hollywood where she landed and is best known for her role as DiDi on the soap opera “General Hospital.”

Since then, by choice to raise her children, she took a hiatus from the business. However, in these past few years, God has been stirring in her heart a passion to return to what she believes she is created to do, and has relaunched her career.

Tina teaches acting classes and is the founder of 'The Nashville Studio of Method Acting' in Nashville, TN. She also coaches on film sets and travels to other acting schools throughout the southeast region to speak and coach acting workshops.

Tina is a lover of nature and all of God's creation. She is an animal advocate and has three dogs of her own and a horse named Journey Boy,

She has a home studio where she does voice-overs and is currently writing her book " Unfiltered" Seeing yourself as God sees you.