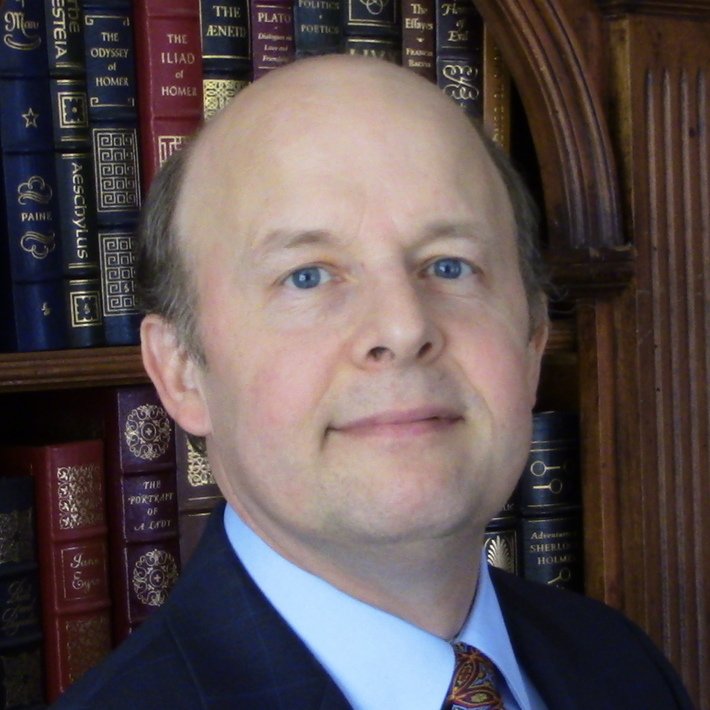 He will be participating in the News and Journalism Panel.

Thomas Bonifield is a Christian screenwriter who previously enjoyed a three-decade career in journalism, working as a producer for ABC News, the Fox News Channel and NBC News, where he also served as Moscow bureau chief and deputy foreign editor in New York. He spent his final eight years in journalism as CEO of an international news agency in Istanbul, Turkey. He speaks fluent Russian and conversational Turkish and now lives in the Valley of the Sun with his wife and their three children. Thomas also runs Christianfilmblog.com, a news website dedicated to covering the Christian movie business.