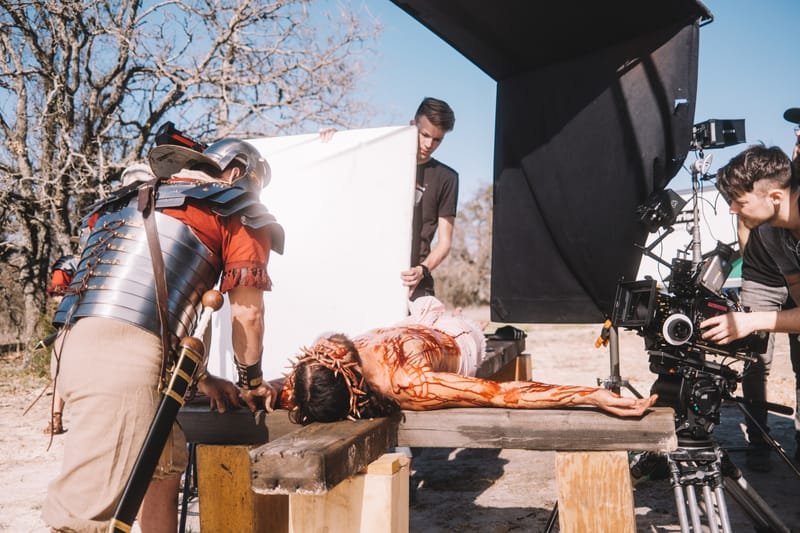 Northridge will be teaching a Church Filmmaking Bootcamp (Pre-conference) on Monday, Sept 14.

Northridge Church is a non-denominational mega church in Southeast Michigan. They focus on highlighting creative arts with excellence to wake the world up to Jesus. Their filmmaking team has made many promotional and short films that have won awards in the Christian filmmaking industry. They are excited to share their skills to teach others to film with excellence as well.   More details below. 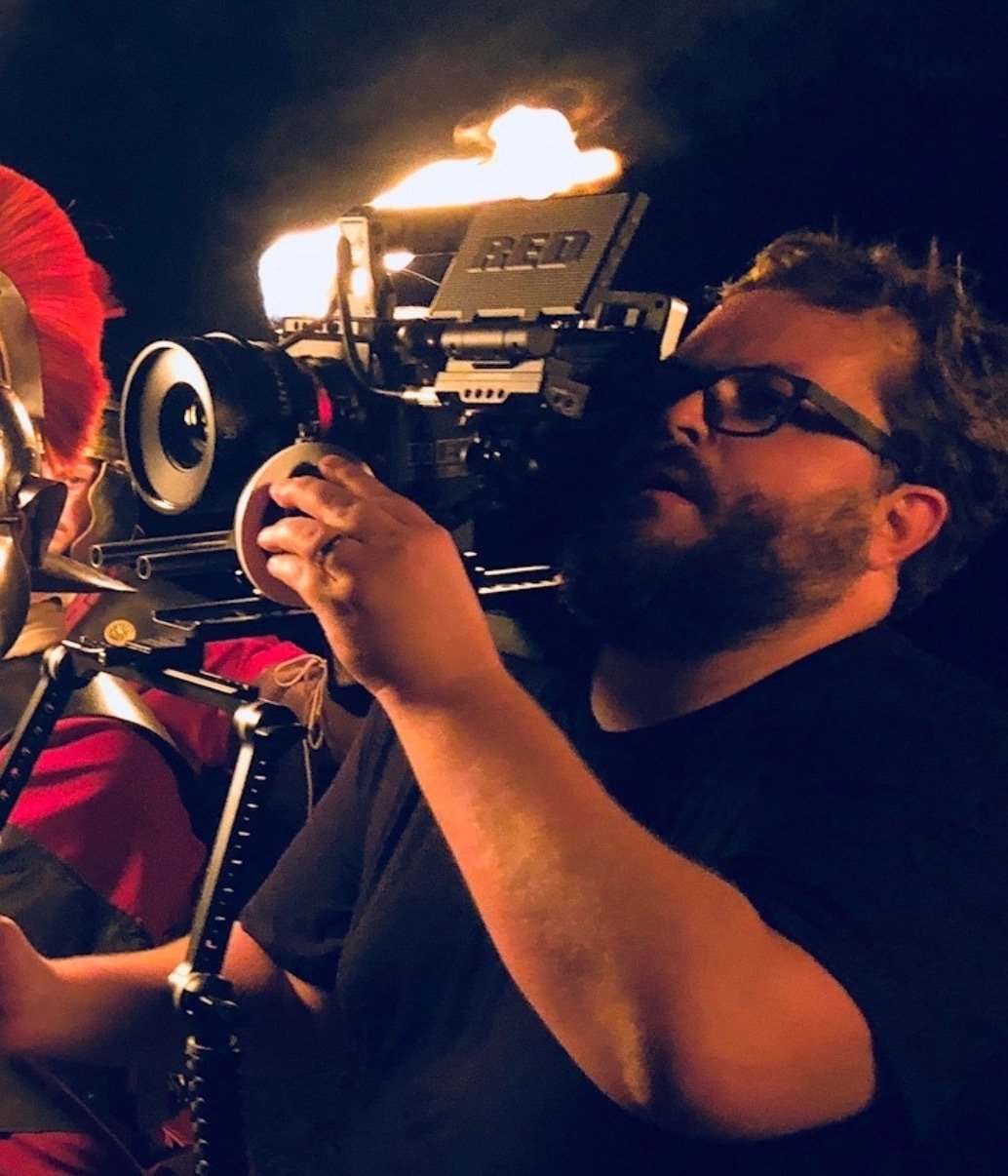 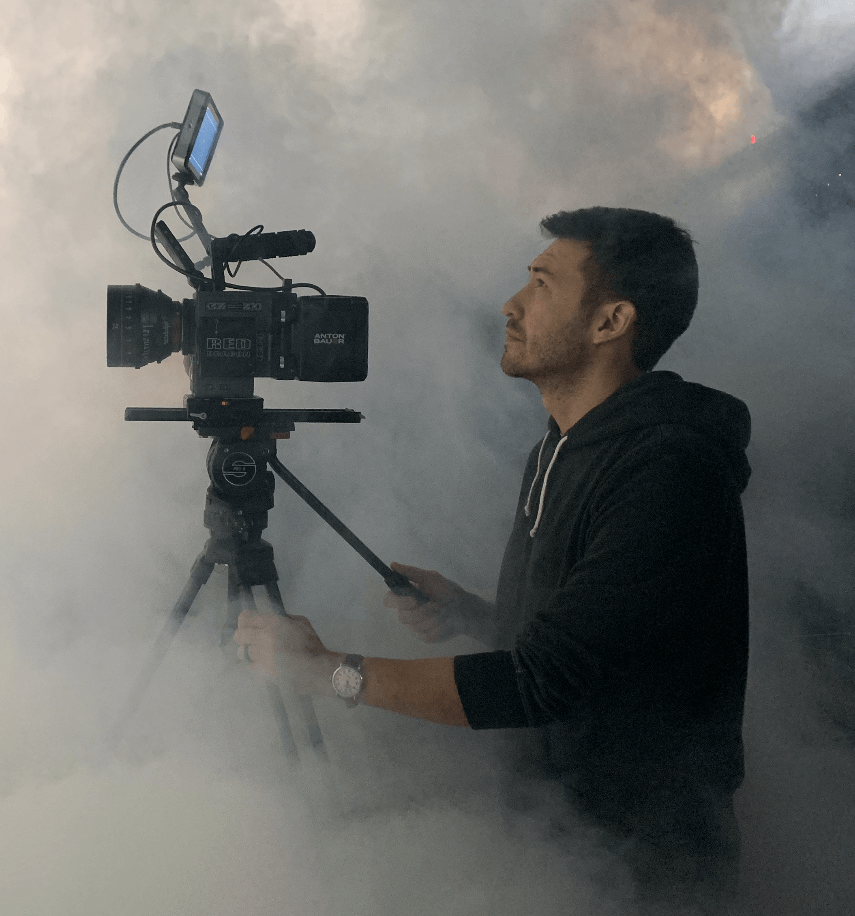 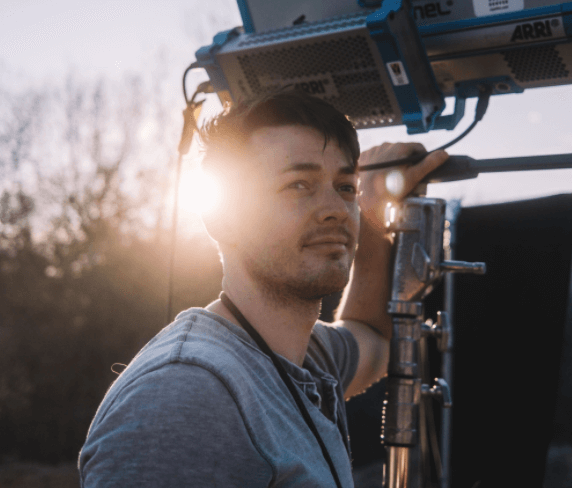 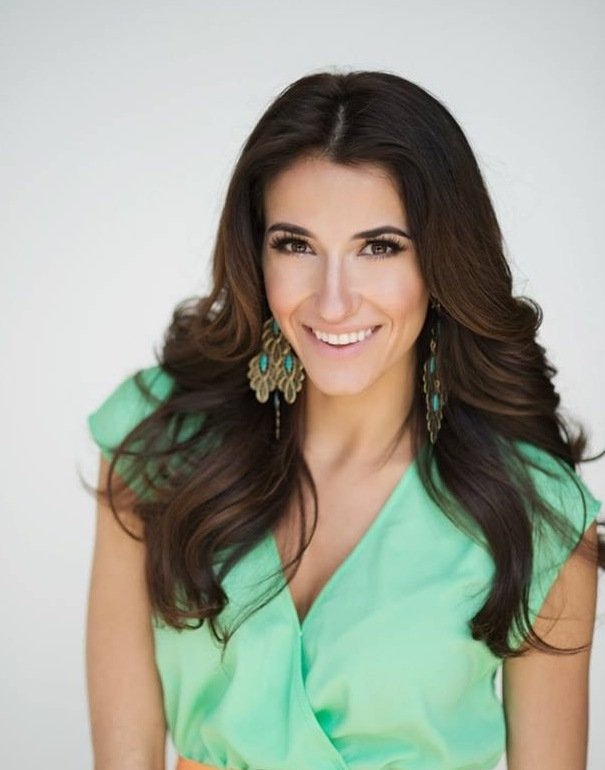