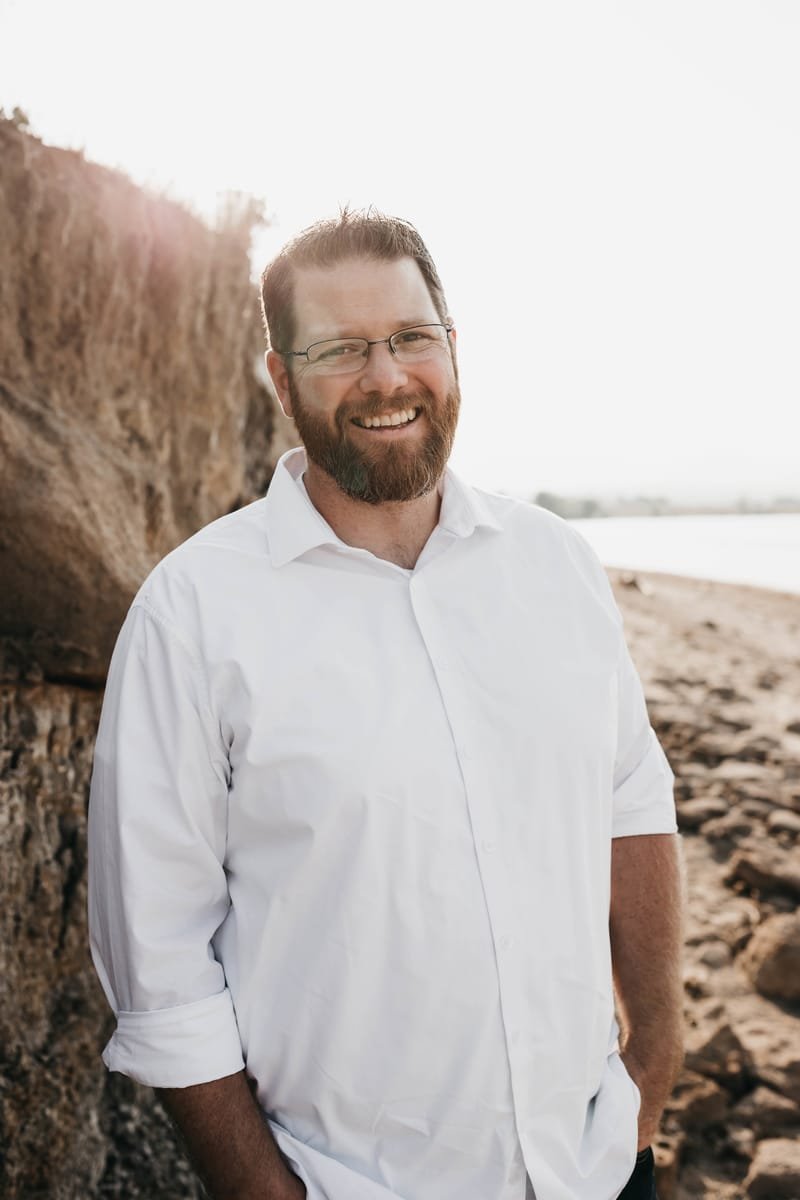 Nathan will be on an Acting Panel with Jean Wenger, and he will be screening his new feature movie, "Sleeper Agent".

“In my opinion, movies represent the most powerful medium for communicating a message. Jesus spoke in parables to convey points because He knew the power of story. And when you combine story with stunning visuals and soaring music, you have a method to reach people on a deeper level. Filmmakers have been utilizing the power of film for decades, I just want to share a story of hope and joy, whether that’s a horror movie or a western. Movies move people, I want my movies to move people towards Jesus.”