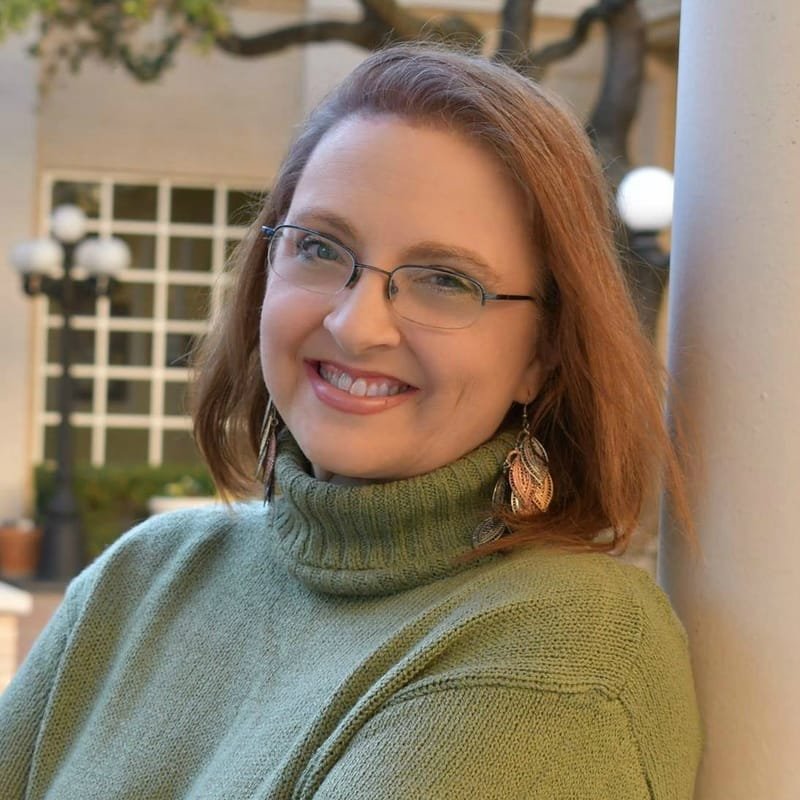 Beyond The Buzz Marketing

Lori will be teaching a marketing workshop with panelist on Tuesday.

Lori Twichell started her career in radio, writing commercials for clients. She soon progressed to on-air talent and not long after, Promotions Director. As she moved up to larger stations, she pulled together innovative promotions that brought recognition to her station by nationally recognized brands and allowed her to work directly with well-known Christian bands like the Newsboys, Jars of Clay and Third Day.

Eventually, Lori switched gears from radio to film, working with Cloud Ten Pictures on the original Left Behind movie with Kirk Cameron. Initially brought on board as a volunteer, she ended up outperforming the publicity firm originally hired to handle radio promotions and was moved into a full-time position at Cloud Ten Pictures, managing publicity, giveaways and promotions at over 2500 radio stations across the U.S. With this project, Lori was one of the first publicists to use grassroots marketing to cultivate engagement, long before the advent of social media. In 2005, Lori had the opportunity to capitalize on her writing ability when she was brought on staff at CBH Ministries (formerly the Children’s Bible Hour) as the lead writer for their popular radio drama, Down Gilead Lane. Airing on thousands of radio stations around the world, Gilead was an ongoing weekly adventure that was enjoyed by both kids and parents alike. Over the next six seasons of the program, Lori partnered with writers from Focus on the Family and Adventures in Odyssey to create engaging, faith-based family entertainment.

In 2006, Lori brought together her writing and marketing skills to form her own company, Beyond the Buzz Marketing. Since its inception, Beyond the Buzz has run marketing and promotional campaigns with internationally known corporation and networks such as Nike, Lifetime, the CW Network, ABC Family and several NBC television shows. Through her ownership of two professional book review websites (Radiant Lit and Fiction Addict), Lori’s writing skills have also earned her the coveted title of influencer in both the faith and mainstream publishing markets. Bestselling authors including Ted Dekker, Nora Roberts and Sophie Kinsella have all sought out Lori’s reviews and/or endorsements for their books. Because of this status and her film background, Lori has had the opportunity to translate several novels into screenplays for both television and film. She has become known in the industry for her expertise on the smooth transition of page to screen and offers these services through Eclipse Scripts.

In 2014, Lori created, developed and wrote the screenplay for A Horse Tale. Distributed by Lion’s Gate Entertainment, A Horse Tale is a family-friendly film that received not only the Dove Foundation Seal of Approval, but hundreds of positive reviews on streaming sites like Vudu and Amazon.

Shortly after production wrapped on A Horse Tale, Lori was diagnosed with a rare form of cancer that required major surgery to remove a large portion of her tongue. Over the course of a summer, she underwent 13 surgeries as well as chemotherapy and radiation. Consequently, Lori didn’t speak or eat for nearly a year. Doctors weren’t sure if she would ever speak again and they were certain that if she did, she would likely have a strong speech impediment that would prevent her from speaking professionally. No one told Lori this until after she had worked herself back to speaking again with no detectable speech impairment.

After eighteen months of treatment and rehabilitation, Lori’s first job was working group ticket sales for the #1 box office feature, War Room. All of her work, even her hiring, was done by phone and no one realized that only months before, she wasn’t able to speak. She spent ten to twelve hours a day on the phone, working with churches and groups across the country. Since then, Lori has managed group ticket sales for dozens of theatrical releases. Far from the dire conclusions of her doctors, she now travels the country speaking and teaching about screenwriting, marketing, publishing, and her cancer journey.

Lori also helped create and develop the first original television program for the INSP network: Brush of Honor, a program showcasing the lives of Gold Star Families after their loss. This respect and consideration of the military isn’t new for Lori. For years she has dedicated her spare time to volunteering for military members and their families. Her work on this front has been featured in TV Guide, USA Today and many other publications. It has also brought Lori into working relationships with the likes of the Jim Henson Company, SyFy Channel, NBC, and numerous films and television programs. She does everything from managing donations of products and television programs to arranging celebrity visits to hospitalized troops and their family members.

Lori’s innovative, creative ideas and outside the box thinking continue to keep her on the cutting edge of creating and marketing entertainment for all ages.

Lori lives in San Antonio, TX where she homeschools her children and cares for her much-loved rescue animals.