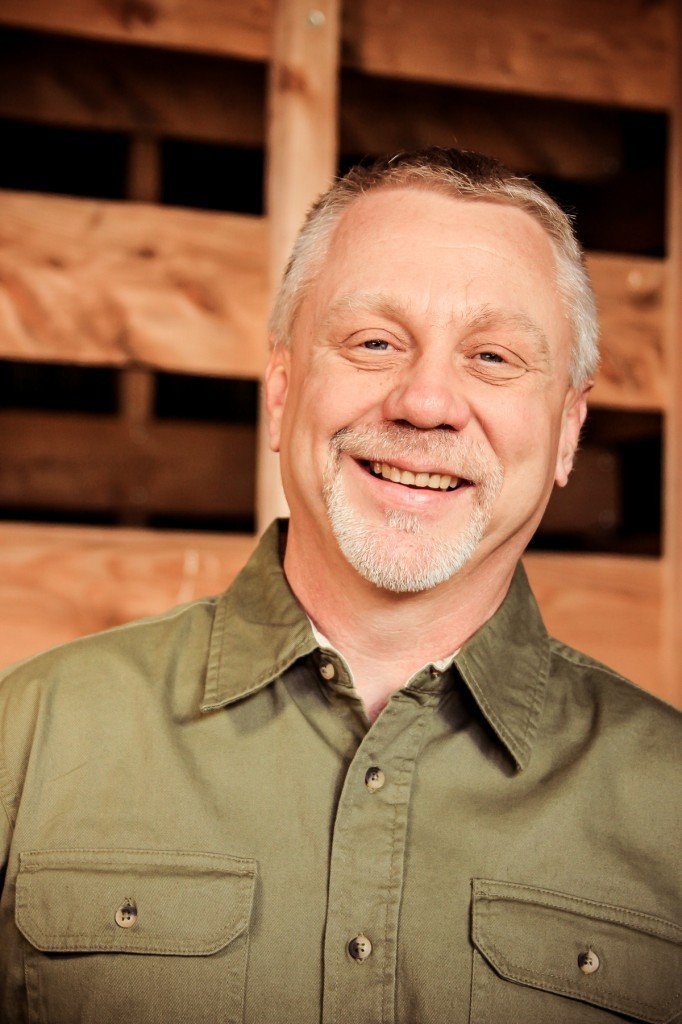 John will be on site for the entire conference and be on the News and Journalism Panel.