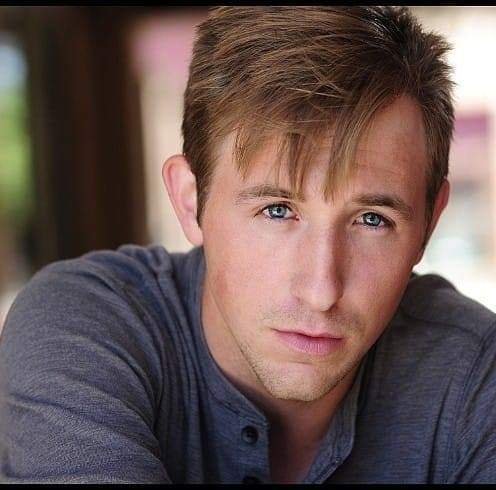 Caleb will be on site for the entire conference.

Caleb Martin began acting on stage in 2014. After his AMTC SHINE graduation in 2015, Caleb began booking small film roles, while also working behind the scenes on crew. Fast forward to 2019, Caleb is still passionate about acting, is now SAG-AFTRA Eligible, and has 20 film credits to date. He is very thankful to have been cast by CSA Beverly Holloway as Michael Campbell in SAG film, Chickasaw Rancher, alongside Hollywood talents. Along with being a versatile actor, Caleb is also a professional horseman, rodeo team roper, and horse stuntman. He also has tactical and fire arms training and is experienced in mounted shooting and archery. He is looking forward to starring in a classic Western film someday! Caleb’s musical interests/talents include singing country and gospel music, playing acoustic guitar, harmonica, ukulele, and concertina accordion. IMDb link: www.imdb.com/name/nm8142722/