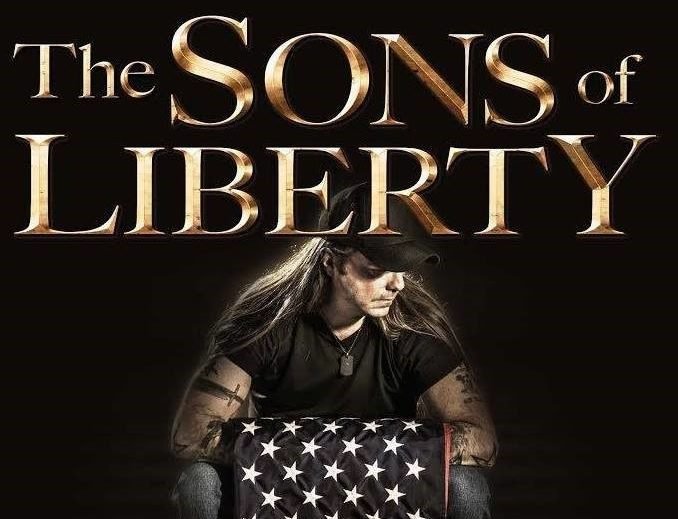 Bradlee will be part of the News and Journalism lunch panel.

Bradlee Dean has spoken at thousands of events across the nation including Tea Parties, Churches, Festivals, Universities, and over 360 Public High Schools in 24 states!

Bradlee Dean is a nationally syndicated radio show host of Sons of Liberty Radio www.SonsOfLibertyRadio.com and a weekly columnist for WorldNet Daily, Western Journalism, and 35+ other conservative media outlets (www.SonsOfLibertyMedia.com). Dean is also founder and CEO of The Sons of Liberty, a non-profit organization that specializes in reaching Americans with the principles of morality, true freedom, and personal responsibility.

He has been featured on national media outlets such as FOX News, The Blaze, The New York Times, MSNBC, The Weekly Standard, and many other media outletsstanding for our Conservative, Christian values found in the Bible and the Constitution.