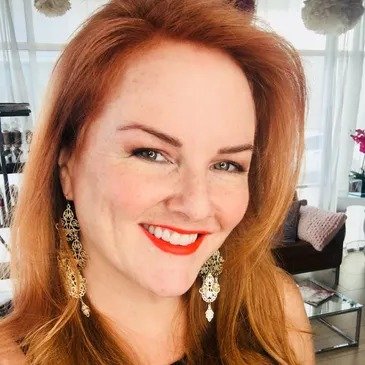 Amanda will be in the Pitchathon on Thursday.

This year Amanda Rockwell joined J2911 Media as Sales and Acquisition Executive for the United States.  She has been a creative writer and producer for 20 years, working for Time Life, PBS and NASA TV and spent six years as Head of Development for a production/distribution company in Washington, DC.  She is also co-owner of The Wild Bunch Agency in Dallas, TX and with her recent culinary arts degree has entered food reality TV producing.  Her most recent series Dallas Cakes (2018) is on the Food Network. She has expertise working with independent filmed entertainment and television program producers in building a portfolio of compelling entertainment for international distribution.  In her role at J2911 Media, she is responsible for acquiring English language programming as well as the distribution of the existing J2911 Media catalog within the United States for all languages except Spanish.  Producers looking for distribution can contact her at AmandaR.J2911media@gmail.com