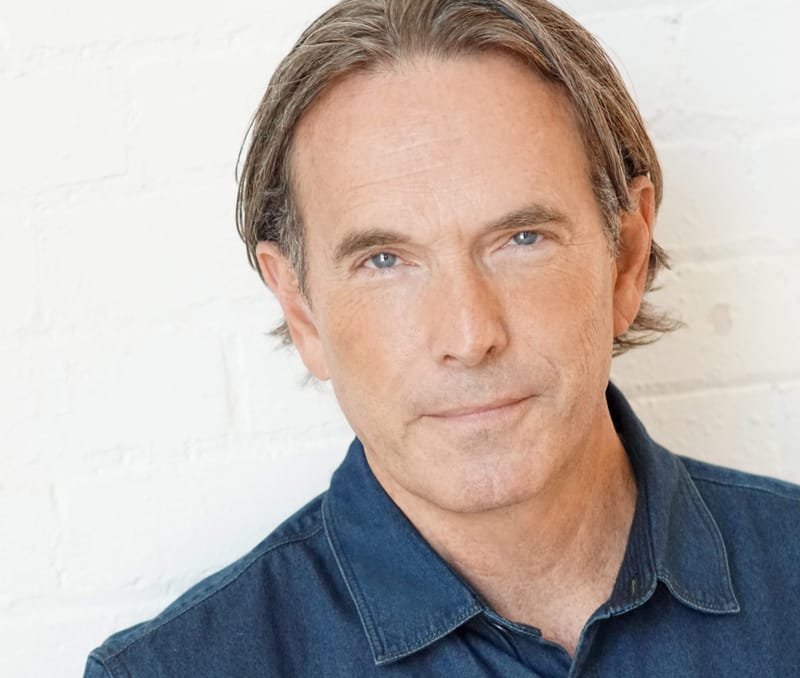 Todd Terry, a native Dallasite, began his career in television, film and theater over 30 years ago. He studied theater at The National Youth Theater of Great Britain, American Conservatory Theater in San Francisco and Professional Actors Conservatory in Los Angeles. In 2018, he completed production on the 10 episode series Vindication currently available on Amazon Prime. The second season of Vindication begins filming summer of 2020. He can also be seen in the recently released films, Five Feet Apart and Unplanned. Additional film credits include Beyond the Farthest Star, Because of Gracia, Waiting for the Miracle to Come, Arlington Road, Summers Shadow, Fissure and Walking Tuall II. Todd has co-starred in several network television movies of the week including: The Legend of Cadillac Jack, In the Name of Love: A Texas Tragedy and The Year Without Santa Claus. He has co-starred or recurred on such shows as Mr. Mercedes, American Crime, Breaking Bad, Drop Dead Diva, Dallas, My Generation, Chase, Walker-Texas Ranger, Friday Night Lights, and Wishbone. He has appeared in commercials for Mutual of Omaha, Fast Signs, American Airlines, Visionworks, Cabella’s, Cooper Tires, Showtime, Blockbuster, TXU, Service King, Brookshire’s, Pepsi, Braum’s and Regus Office Centers. He served as the President of the Dallas/Ft Worth branch of the Screen Actors Guild in 2001. Todd has been married for 22 years to his best friend, Anna, and has two boys, Austin, 21 and Conner, 15.