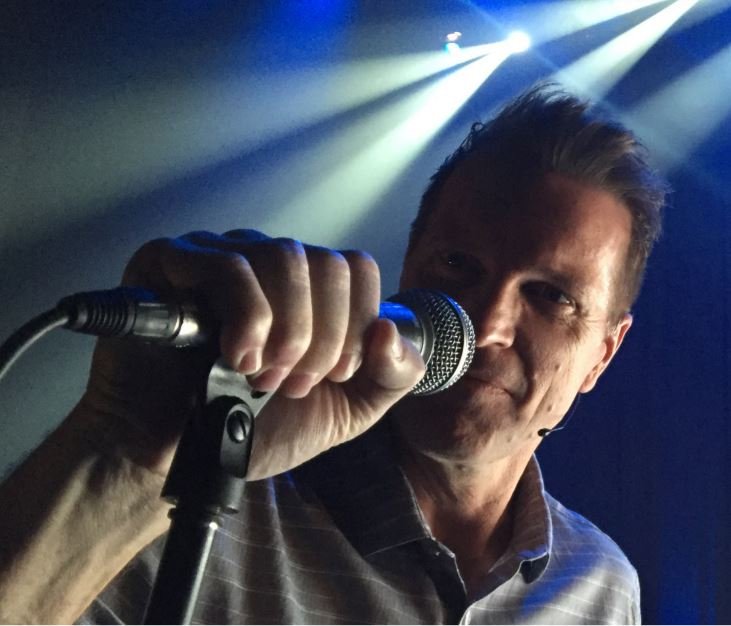 Thor will be hosting the preview screening for the Church People film on Wednesday, September 6th.

Thor Ramsey is a nationally known standup comedian and one of the most recognized names in Christian comedy. Since 1987, Thor has performed in comedy clubs and churches across the country. He has also been featured in three of the “Thou Shalt Laugh” comedy movies, which sold more than a half million DVDs and were seen on Netflix and cable television nationally.

Aside from his own television series, “Comedy At Large with Thor Ramsey,” which aired for one season on the i-Life Network, Thor has been seen on several national comedy shows. “Bananas” the family friendly comedy series that he hosted for four seasons was seen in over 90 million homes and was purchased by Sony Television.

His first book, A Comedian’s Guide to Theology was published in 2008 and has been widely praised by readers for its theological insights and humor. His second book, Thor Ramsey’s Total Money Meltdown, was released in 2011 by Moody Press. Cruciform Press published his third book The Most Encouraging Book on Hell Ever in 2014.

Most recently (2021), he wrote and starred in the soon-to-be-released feature film Church People. 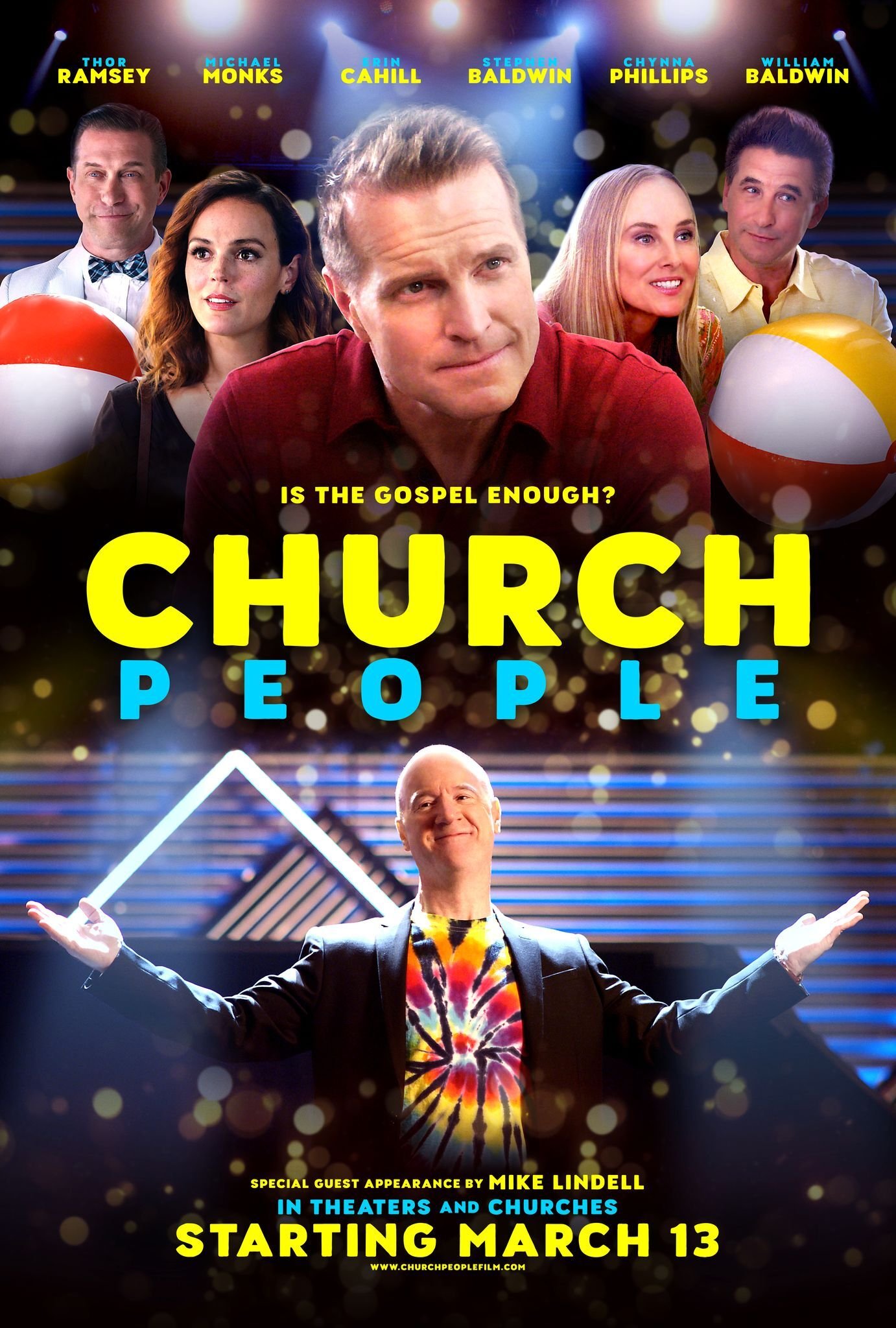