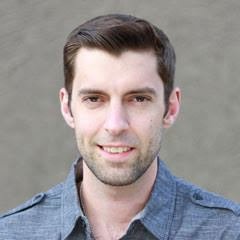 Shane graduated from the University of North Texas in 2009 with a degree in Radio-Television-Film and formed CinemaStory LLC in 2010. Since 2012 he has edited over 1,000 videos for online distribution and has crafted content for music videos, a reality TV series and an international documentary. In 2013 Demand Media awarded Shane with the Outstanding Contributor Award for his editing of over 800 instructional videos for various national press websites and in 2015 he placed in the top 5 editors at the National Christian Media Association Summit. He continues to pursue his passion in cinematic storytelling through worldwide creative collaborations and his production company based in Dallas, Texas.