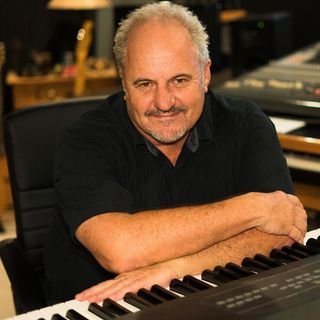 Host for The Role Of Music In Film Workshop

Nick will be teaching The Role of Music in Film workshop on Tuesday afternoon.

In this workshop, Nick Coetzee discusses his evolution as a film composer and music producer. Nick will show you how to set the budget and give advice on what to expect during the process. From spotting a film to getting hired/hiring a composer, this workshop highlights the importance of the right score.

South African born Nick Coetzee, has a had long career as a composer and music producer. He has a passion to see lives change through Christian content and is currently working in the film industry as a film scorer and sound designer.

Nick and his family spent 6 years in Australia in the 90’s where he produced the first US release of “Shout to the Lord” with Darlene Zschech as well as composing the music for a TV series that aired in 20 countries.

Nick is based in Tampa Florida where he runs a production company producing music, video and doing post production for film.