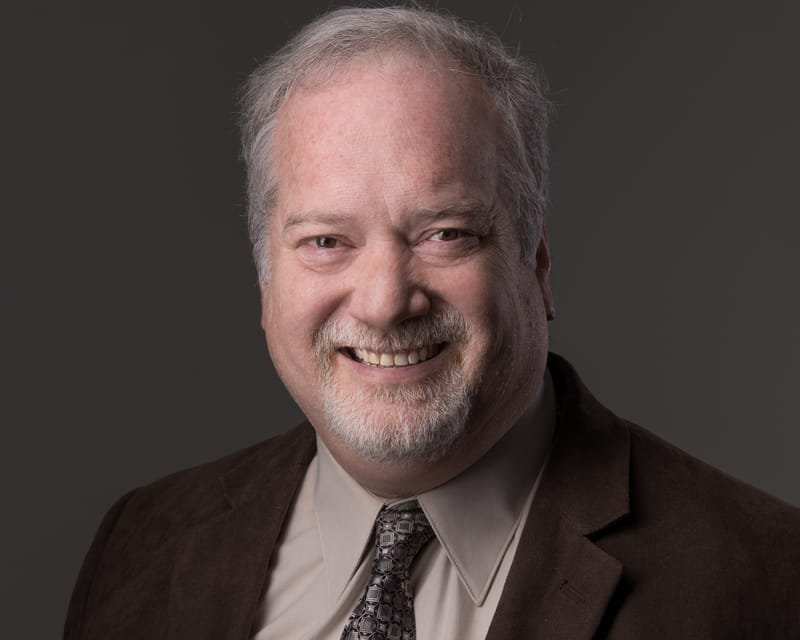 Host for the Producer/Director Workshop

Michael will be teaching the Director/Producer workshops on Tuesday afternoon.

In this workshop, Michael will discuss:

A veteran of the entertainment industry, Michael G. Carnes is respected industry-wide for his expertise in the fields of television and film production and direction. Having managed notable film and television studios in both Nashville and Los Angeles, he is intimately aware of the intricate and dynamic nature of the ever-evolving entertainment industry. A producer and director for videos, film, concert, corporate events, and more, Michael is renowned for the delicate balance of both warmth and professionalism he brings to each production, delivering an unparalleled final product while developing lasting relationships with clients built on an unwavering faith in the basic goodness of the human spirit, that which imbues both his professional and personal conduct.

Michael is a talented and multidimensional business executive specializing in management, advertising and marketing, business communications and production. He has been involved in productions with notables such as Stephen Spielberg, Blake Edwards, Robert Wise, Sylvester Stallone, Bruce Willis, Henry Winkler, Dick Clark, Arnold Schwarzenegger, the late Andy Griffith just to name a few over his time working in the industry.

Highlighting 40 successful years of management, production and coordination in the advertising, entertainment and business industry, Michael has a sharp intuition to trends, he is creative...people and profit motivated...solution oriented and responsive... team spirited...a confident communicator and attentive listener. He is committed to originality and integrity in event & media production and management, self-motivated, able to balance the creative and practical aspects of business. He has a proven track record of instructing and working with clients, employees and upper management throughout production, from concept to completion.