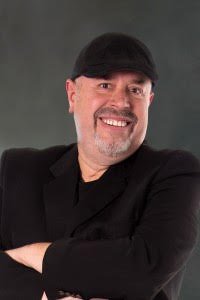 Founder and Host of Faith on Film TV Show

Isaac will be hosting and doing interviews at CONTENT2021.

Isaac has over 40 years experience in the industry. His experience includes directing and producing hundreds of TV shows for the Trinity Broadcasting Network, which according to the FCC, is the worlds largest broadcast group. He was also a programming executive for the network. Isaac was also chosen to be the director of PAXtv’s flagship show Great Day in America when the network first launched.

Currently' Isaac is moving forward with his TV Show "Faith on Film", which now airs on 18 networks.