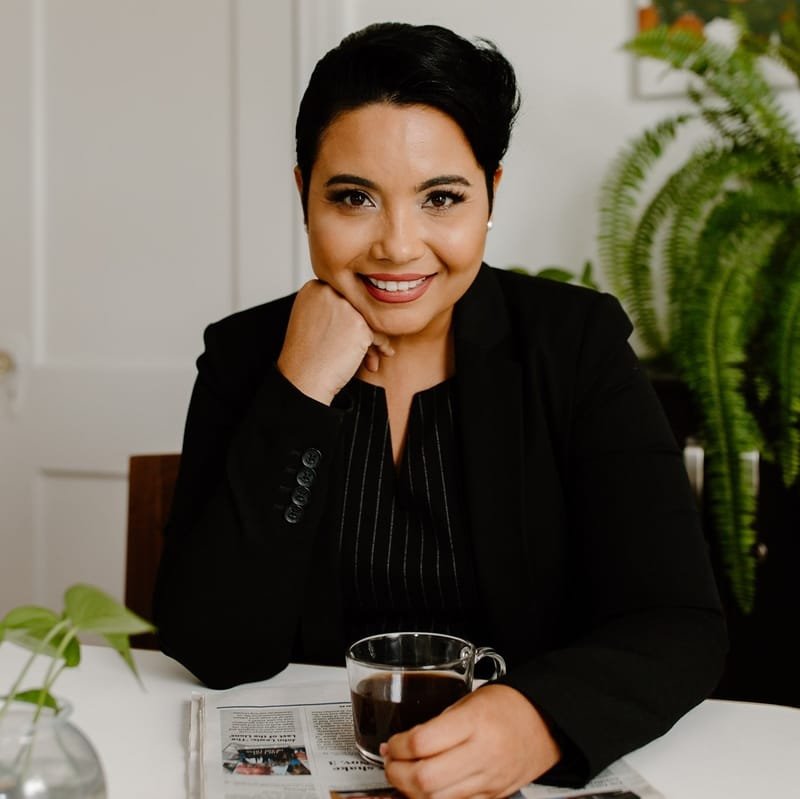 Hernandéz is an Emmy award winning Journalist and Video Producer. She has served various communities as a News reporter and Anchor with Univision, CBS, Telemundo, ABC as well as independent news stations. She has also appeared as a local correspondent on a national platform for CNN, CBS, and CBN. Her ezperience as a part of production teams with other stations like Fox News Network and WNYW in New Yourk is also an intergral part of her journalism journey. As a native o Puerto Rico, Fior has had a proficient presence in both the English and Spanish language markets throughout the years. Fior Hernandez is a seasoned Bi-lingual award-winning journalist, but her greatest career accomplishment is to be a person the viewers can trust. 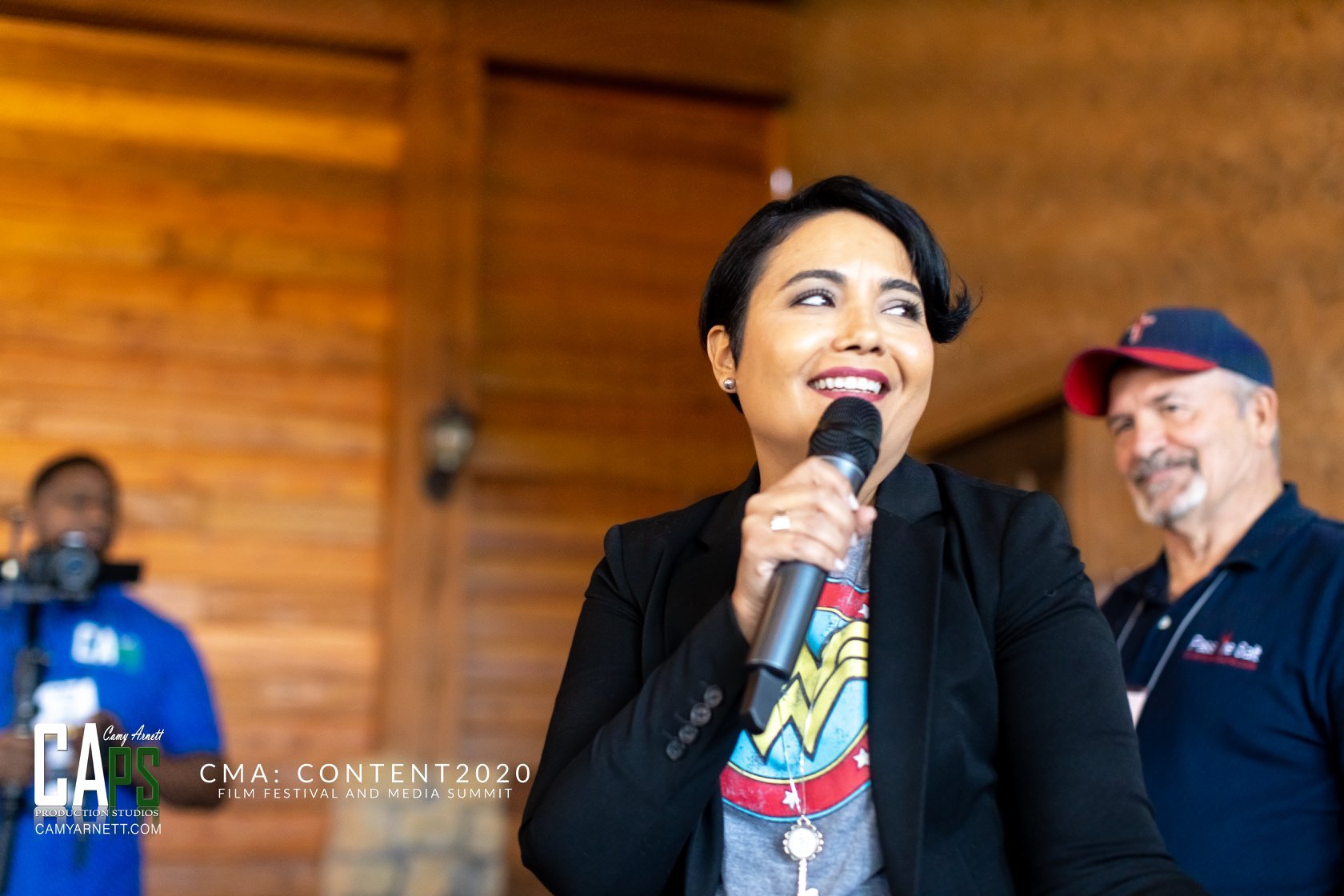