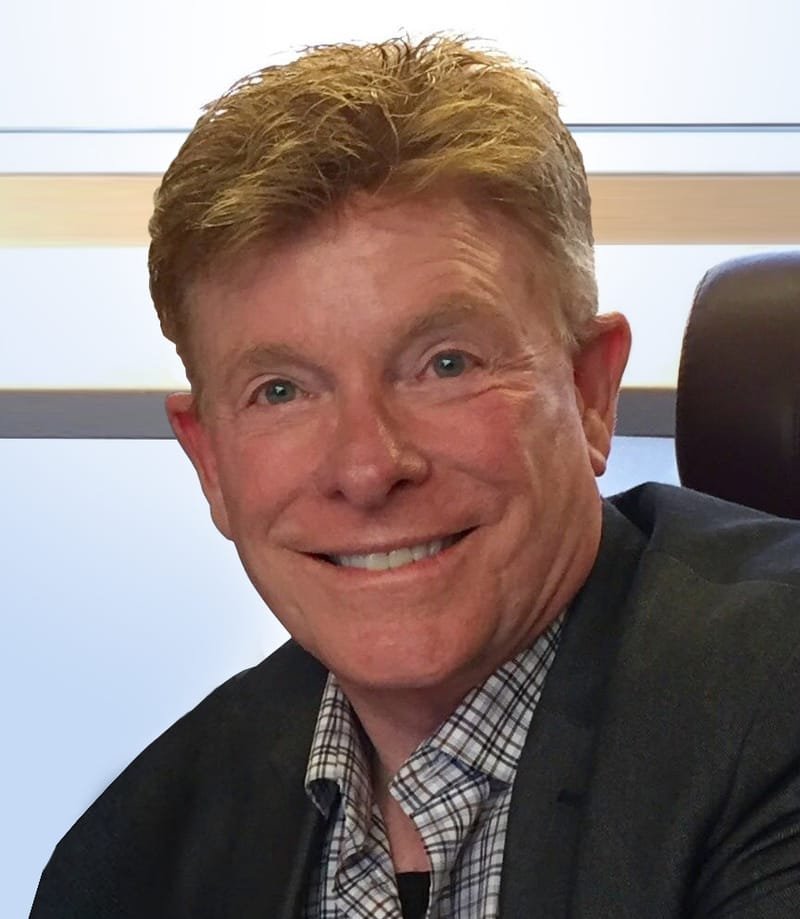 Dean of Media and Worship Arts at The King’s University

Media Arts at The King's University

Mitch is the dean of Media and Worship Arts at The King’s University at Gateway in Southlake, Texas. Before this, he served as dean of the School of Communication & the Arts at Regent University for six years. He earned his Ph.D. at the University of Texas in radio, television and film, with emphases in international/development communication and cultural anthropology.

Mitch was the founding dean of the Frank W. and Sue Mayborn School of Journalism at the UNT where he was a member of the journalism faculty for 18 years. He is the co-editor of Contemporary Media Ethics: A practical guide for students, scholars and professionals in the globalized world.

Mitch is one of two executive producers of In-Lawfully Yours, a romantic comedy staring Marilu Henner, Chelsey Crisp and Corbin Bernsen.

Fluent in French, Mitch serves on the global team for Gateway Church in Southlake and is the liaison for their relationships in France. He and his wife, Lea, served 15 years as Christian missionaries to French Africa for the International Mission Board, SBC. They have four children and 21 grandchildren.