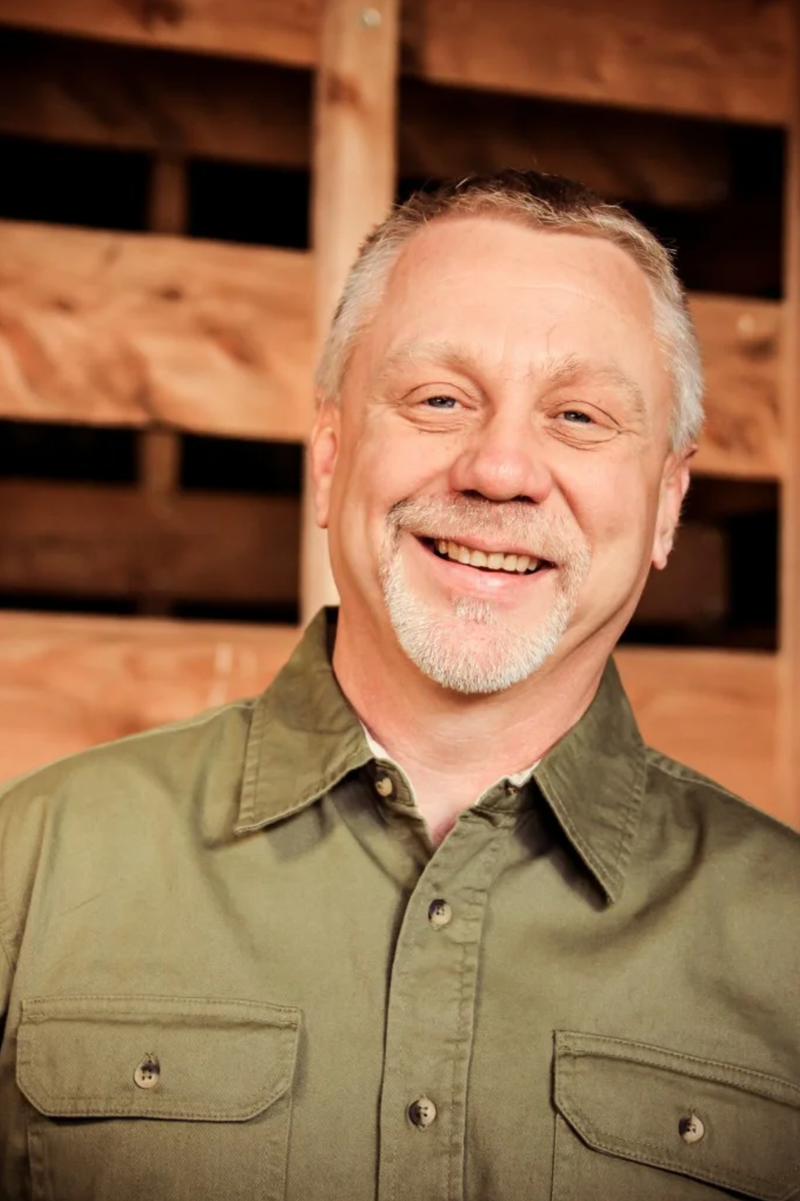 Coordinator for the News & Journalism Summit

John is the Coordinator for the News and Journalism Summit.