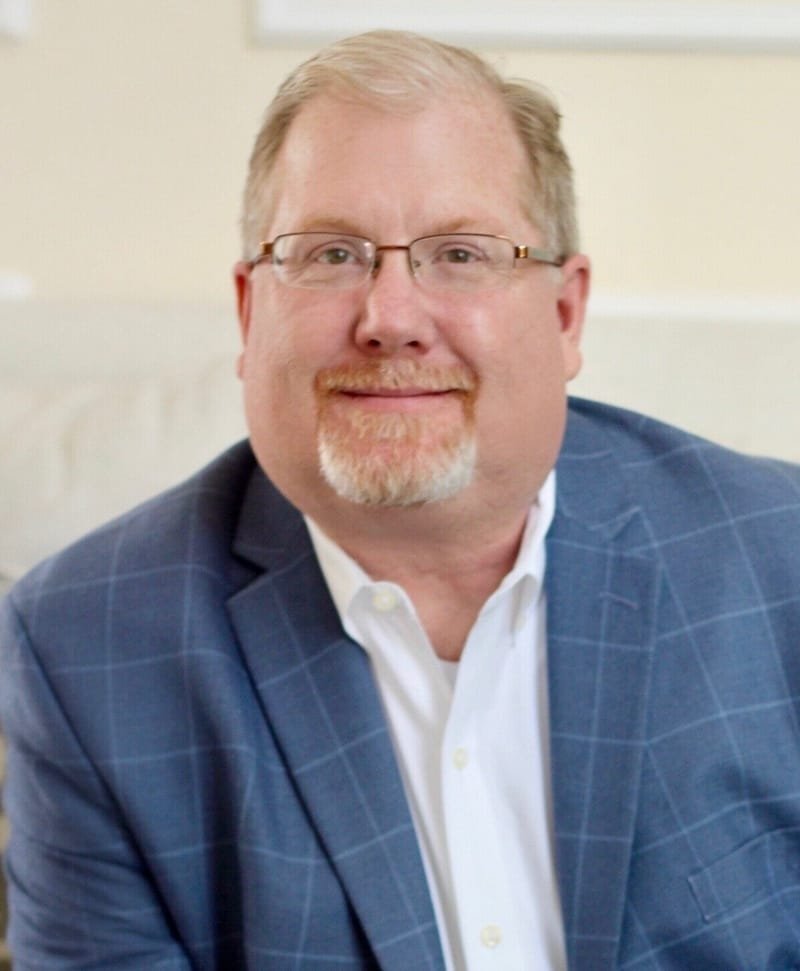 Host for the Legal & Funding Workshops

Curtis will teaching a workshop on the Legal and Funding part of entertainment on Tuesday.

Funding: In this workshop, explore the various funding options available to independent filmmakers. From crowdfunding to equity raises to partnering with a studio or larger production companies, dive into the world of funding. We will also address several of the important legal issues that producers encounter when raising money.

Legal: In this workshop, we will explore the critical legal issues that every producer faces as they navigate the lifecycle of the producing process; starting with rights acquisition to development issues to production matters to distribution and getting paid for your work.

Curtis W. Wallace is an attorney, producer, author and executive. He is the founder of The Law Office of Curtis W. Wallace, where he focuses on representing authors, filmmakers, publishers, non-profit organizations and entrepreneurs who have a desire to use their God-given talents to impact the world. His entertainment credits include producing the feature films: