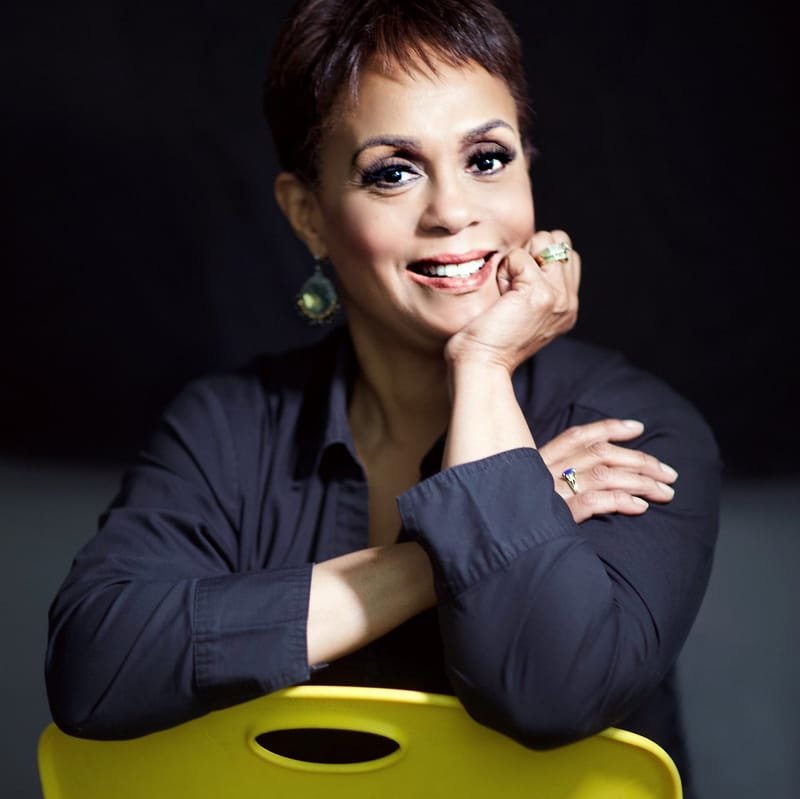 Keynote Speaker for the Awards Ceremony

Producer, Director, Costumer/ Wardrobe Stylist Buyer and Educator of over 40 years.  Former NBC 11 Alive Noonday anchor and entertainment/lifestyle reporter, Mrs.BJ Arnett is no stranger to the film and entertainment industry. As host and associate producer of Employment Line and Primetime for Georgia Public Television, additionally, TV69, (now CW) with Community, Beat of the City and Soul of Atlanta, BJ is familiar with investigative reporting and producing with her current talk shows BJA Today produced by Camy Arnett Production Studios and This Day with BJ Arnett.

Mrs. Arnett has an MBA, BA in Fashion Merchandising and an AA in Fashion Design. She is currently an Associate Professor in fashion merchandising and the Interim Chair of the Art and Fashion Department at Clark Atlanta University (CAU) in Atlanta, Georgia. At CAU she is a workplace development specialist and a student advocate. She is the founder of Fab Lab, a retail training space in the prestigious Oglethorpe Hall on the campus of Clark Atlanta University. Additionally, Professor Arnett is the founder of New York City student “Trends and Tours” fashion excursion and the creator of the very first HBCU Fashion Week which has initiated partnership between fashion, art, film and entertainment industries through a series of workshops and panel discussions.

Past film credits include Made in Heaven and Marc Pease Experience as well as Adrenaline and Grantham Rose, in which BJ plays the daughter of Marla Gibbs, who portrays Rose. One of her favorite roles was playing DeAndria Keanna Kelly, alongside her husband, Cameron Arnett in

the five time Dove Award winning film, Stand Your Ground. She was also head of costuming, designing the leading lady’s notorious red suit.  She is known as the "go to person" for connecting with other industry professionals and discreet guidance in fashion, film and television.

She has also served as Public Relations Director, VP of Membership and continues to sit on the board of directors for WIFTA, Women in Film and Television Atlanta for the past 3 years as co – chair of the Gala committee team. BJ Arnett also sits on the Programs Committee for the largest film festival in the country, Atlanta Jewish Film Festival.

With her company, Model Majesty, LLC, she trains and books production talent for fashion, film and television events.  She and her husband, director, producer, and actor Cameron Arnett, are executive producers of their first feature film Mattie: The Discovery and producers of the film Destined to Love You. BJ is also an associate producer of The Challenger Disaster.

Together, she and her husband have served on Union City, Georgia’s Mayor’s Faith Initiative Committee, and The Global Media Summit Board of Directors. She is a mentor to numerous women across the country with Model Majesty, LLC.

For more information, to request interviews, or to cover a screening, contact: