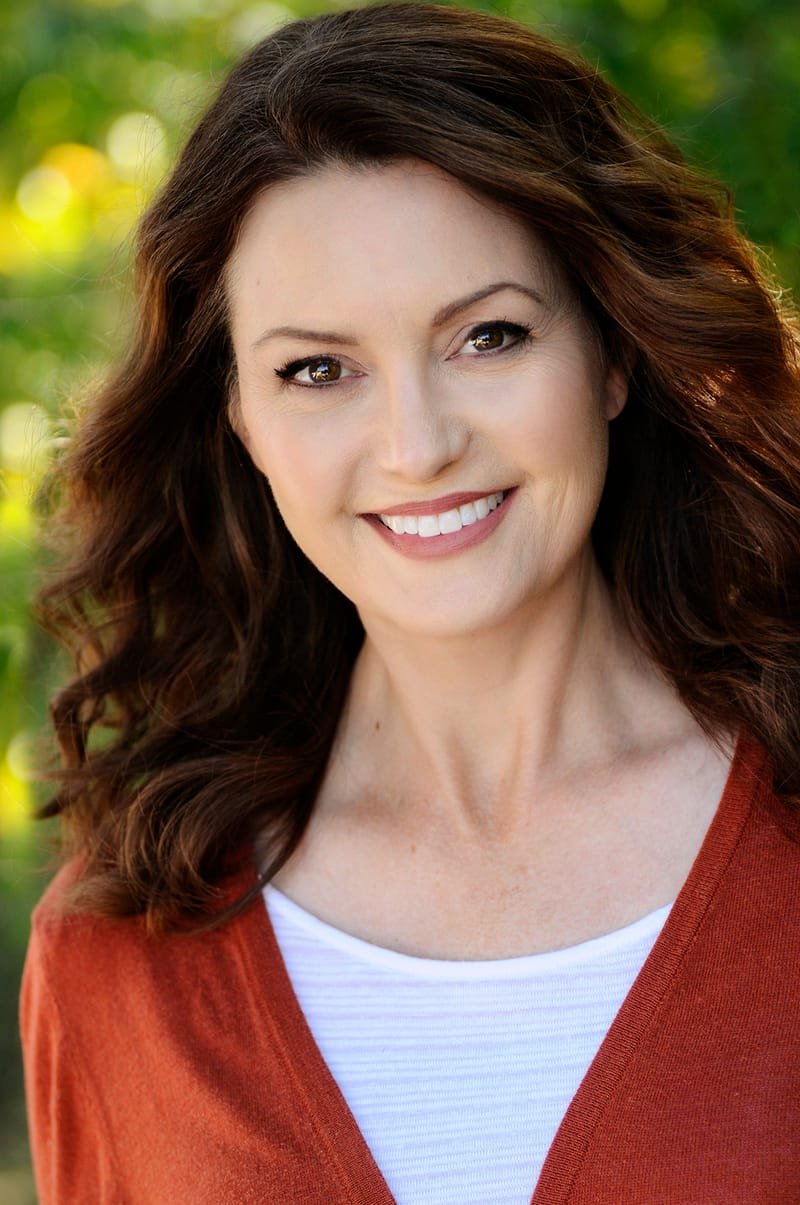 Anita will be the keynote for the Actors Lunch on Monday and the host of Tuesdays Networking time (get to know everyone).

Anita Cordell is an actress with a mission. That mission is to make a difference in lives. Her passion is twofold: To be a positive asset to the filmmaking industry and to help make films with a message of hope and redemption.

Born in the Midwest, Anita was raised in a minister’s home. She grew up doing what all church kids do. She recalls, “Whether it was saying a prayer or singing or even performing some skit for the congregation, it was all a training ground and an opportunity to be in front of a crowd at church.” Even with this public upbringing, it wasn’t until her 20s that she found herself drawn to perform. She honed her craft on local church stages and then finally took the leap to film via a casting call she found in a craigslist ad. Cordell says, “The call was for men and women in their 60s, which I was not! But I reached out to the director and asked if there might be some small part I would qualify for. The director saw that I was serious about acting in his film and did graciously cast me in a small part as waitress. The role only had one line, but it was the start that I needed!”

She’s come a long way since that humble beginning and is now an accomplished actress with over 50 IMDB credited films and 100 regional commercials on her resume. She attributes much of that success to her desire to be an asset on set. “This industry isn’t simply about booking a job and showing up on set ... that’s only part of it. Being an actress is about a lifestyle of integrity, inspiring others to give back and live their dreams as well. I do my best to encourage those getting started in the business by sharing my successes and failures with them. My goal is that in sharing my experience, I can help give them a strong start.”

For some, the film industry has a tarnished reputation of utilizing violence and sexual exploitation for entertainment’s sake. The Kansas City native hopes to change that image by making films that are wholesome and redemptive in nature. She believes in it so strongly that she established River Productions, taking on the roles of both producer and film director. With the development of River Productions, Anita produced and directed two award-winning short films. Both “House Mother” (2015) which the actress also starred in, and “A Dangerous Profession” (2017) are being used to bring awareness of the sex trade industry.

Anita Cordell states, “I wanted to tell stories that would bring hope. Life often has a dark and difficult side that we all struggle through at some point. I want to portray characters that may struggle, but find hope and ultimate victory on the other side.”

Anita Cordell is an award-winning actress, producer and director based in Kansas City. To date she has over 50 IMDB credited films and 100 regional commercials on her resume. Anita has been involved with the Kansas City Women in Film since 2014 where she has had the privilege of serving as VP and as a board member.

About the I Will Rise Project:

Wanting to produce films that will make a difference, Anita Cordell formed River Productions, LLC. To date, the company has produced several award-winning shorts, with their first feature now in pre-production. For more information on River Productions: https://www.facebook.com/RiverProductions/

Including Best Lead Actress in a short: ICFF 2016

Founder of the I WILL RISE project to expose trafficking.

Read a Press Release by Faith Flix about her