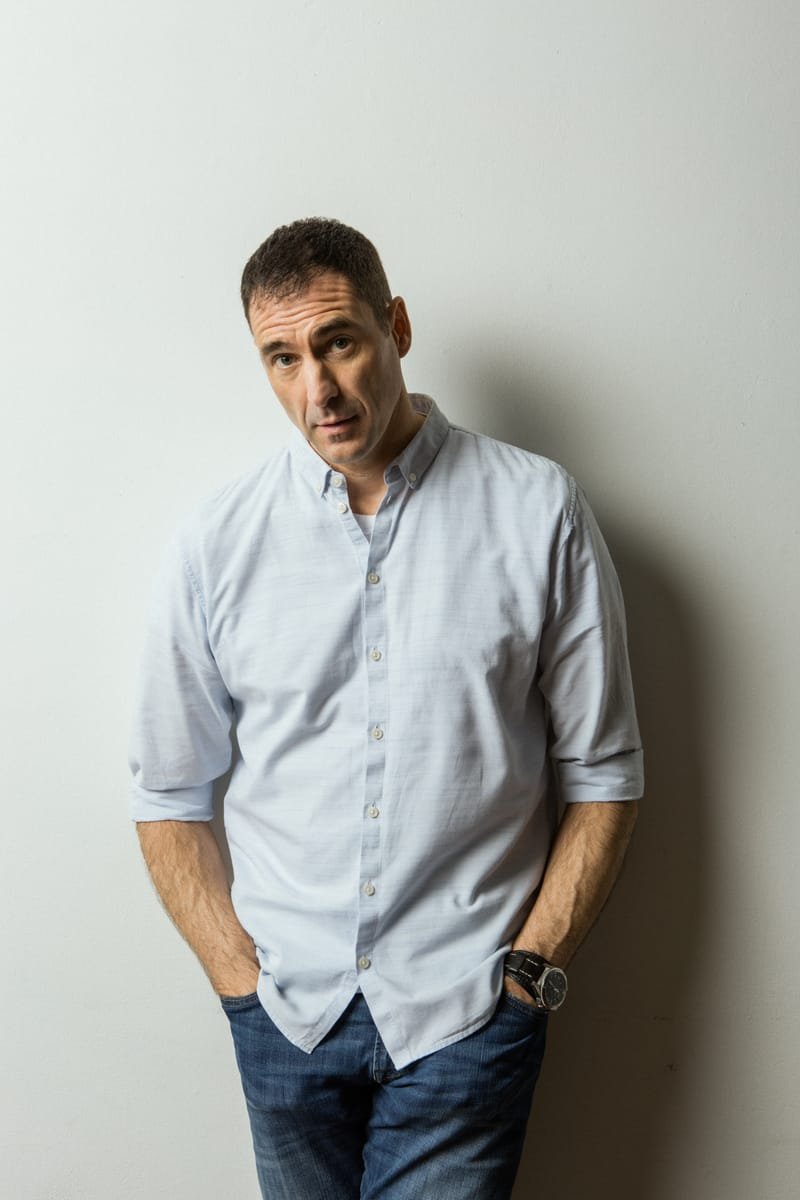 Leland will bless us with some comedy relief at CONTENT2020 and will be present for the screener of "Sleeper Agent"
of which he is both writer and co-star.

From small intimate clubs all the way to arena shows, Leland has pretty much experienced everything in the world of comedy. However, the most important thing he’s learned in his 20+ year career, is to just be himself. Whether he’s talking about his insecurities, his day to day frustrations or his over-enthusiasm for the simple things in life, people can always relate. Having developed a unique comedic style of hilarious storytelling, quirky charm and high-spirited likability, Leland’s show brings down the house time and time again.

Having toured all across North America for nearly two decades, Leland’s credits are many and diverse. Including, appearances on Just For Laughs on the Comedy Network, CBC television’s Halifax Comedy Festival, Thou Shalt Laugh on Netflix as well as hosting numerous specials and series. In addition, he hosted the nationally syndicated television show Popcorn TV for 170 episodes as well as his very own show Leland Klassen’s Comedy Tournament. Most recently Leland took on the lead role in the dramatic movie “Extraordinary” drawing on the same authentic and genuine emotions that crowds have come to love in his comedy.

As Leland garners more and more attention, both on the big screen and on stage, he continually strives to get better. Leland is constantly writing new material and improving the old, making every show brand new, and every live performance hilarious!