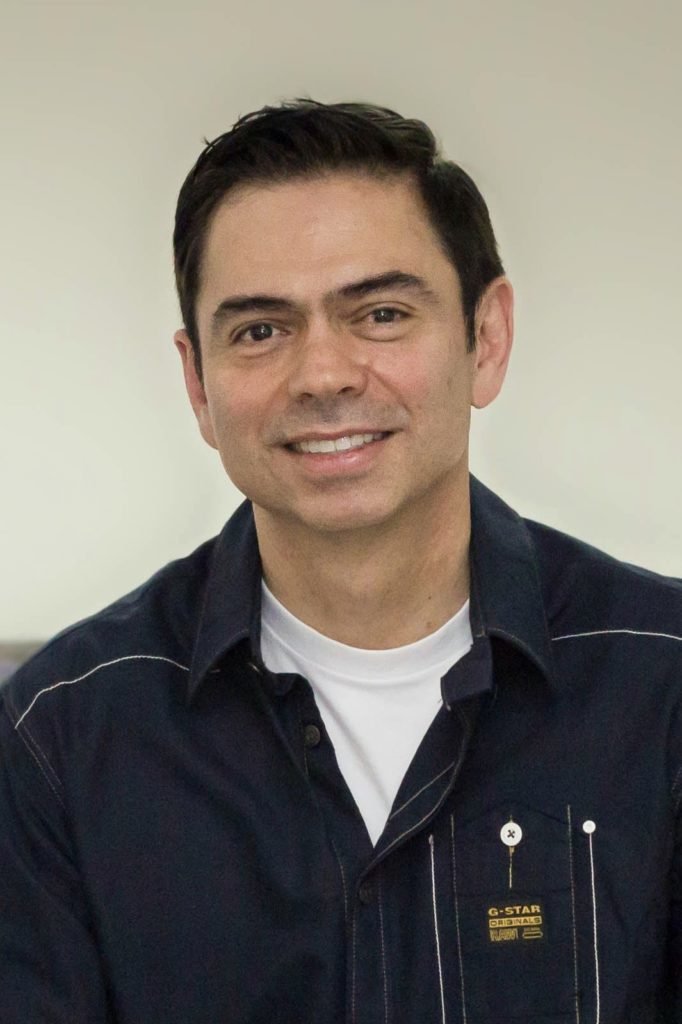 Arturo will be one of the Keynotes for the "All Nations" lunch on Tuesday, and will be participating in a workshop and pitch-a-thon.

Arturo Allen is managing partner of CanZion Films, a company that specializes in theatrical distribution for Christian films throughout Latin America. He has produced over 70 music videos for Latin Grammy winning artists such as Marcos Witt, Alex Campos and Marcos Vidal as well as the feature film Salvation Poem, inspired by the life of Argentinean singer songwriter, Pablo Olivares.

Arturo is one of the pioneers of the Latin Christian Music industry. At the age of 19, he founded Piedra Angular Communications, one of the first Christian record labels in Mexico, becoming the exclusive distributor for labels such as Word, Sparrow and Integrity, among others. For more than 35 years, he has combined both his skills and entrepreneurial spirit into many creative endeavors as executive producer on countless albums, magazines and music videos. One such album was the Spanish version of Prayer of Jabez, which won him and his co-producer brother, Alex Allen, the nomination for Best Spanish Album by the prestigious Dove Awards, given by the Gospel Music Association (GMA).

In 2004 Arturo was awarded the Lifetime Achievement award by SEPA (Spanish Evangelical Publishers Association) for his contributions to the Latin Christian music industry.

In 2009 Arturo produced the feature film Salvation Poem, thus launching CanZion Films, which became the exclusive theatrical distributor in Latin America for films such as Overcomer, Paul Apostle of Christ, War Room, God’s Not Dead, and many others.