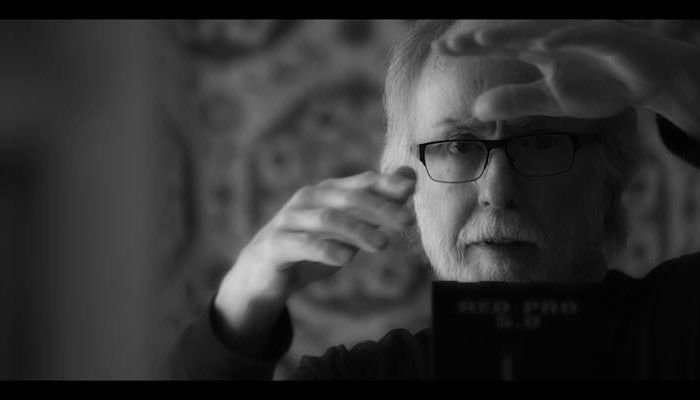 Cinematography Master Class (The Language of Film in a Digital World)

James will be teaching a Cinematography BootCamp (Pre-conference) on Monday, February 1st, 2021.

A veteran filmmaker, has produced and directed hundreds of ﬁlms including Director of Photography for "The Challenger Disaster".  His numerous productions have taken him to locations around the world.  His work has received some of the industry’s most prestigious awards from such organizations as the International Film and TV Festival of New York, INTERCOM, CINE, Parents Choice, Houston International Film Festival, and Telly Awards.