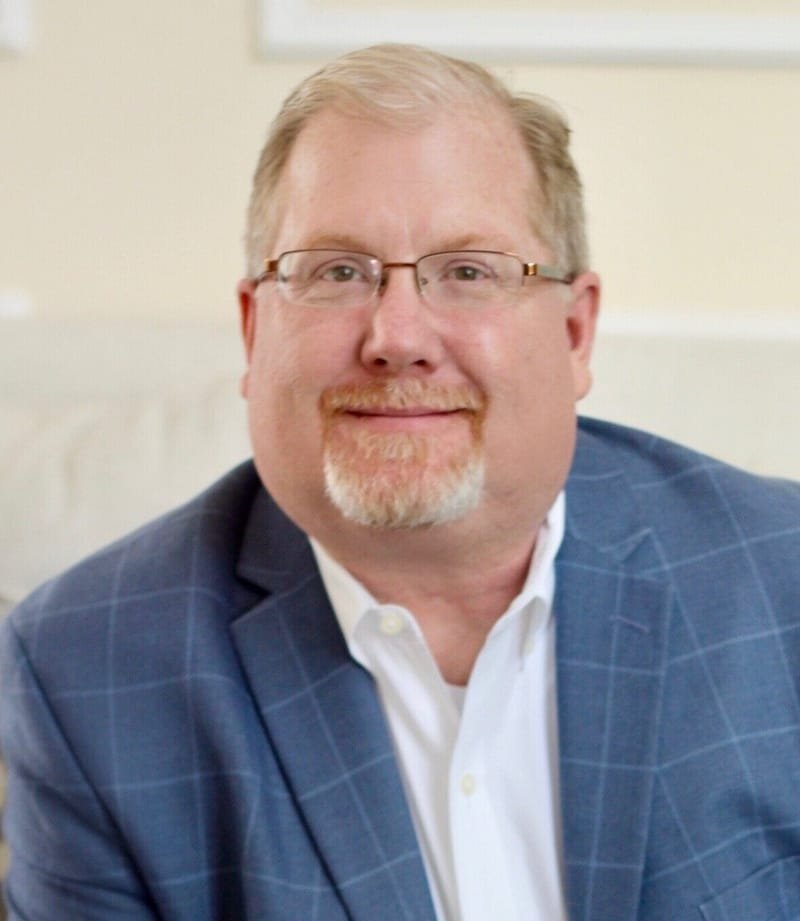 Curtis W. Wallace is an attorney, producer, author and executive. He is the founder of The Law Office of Curtis W. Wallace, where he focuses on representing authors, filmmakers, publishers, non-profit organizations and entrepreneurs who have a desire to use their God-given talents to impact the world. His entertainment credits include producing the feature films: