Anita Cordell - PUTTING YOUR "ACT" TOGETHER (business side of acting) Bootcamp 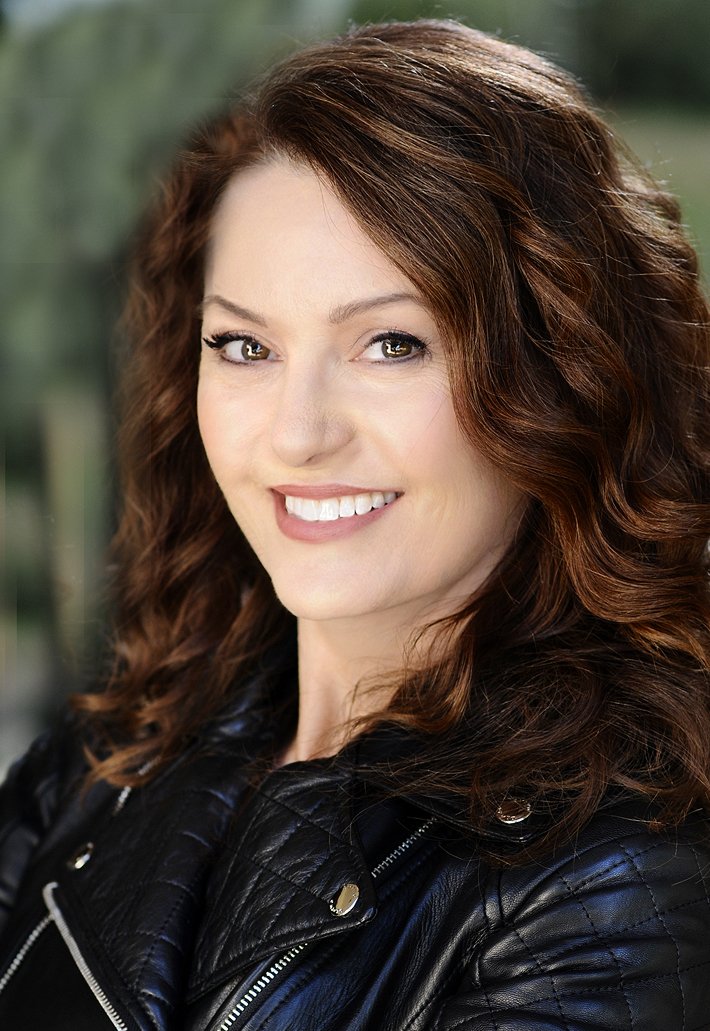 Has achieved over 60 acting credits, not including her Production and Directorial work, and has won Best Actress at ICFF for her work in 'House Mother'.

Anita will be teaching an Acting Bootcamp (Putting Your "ACT" Together - The Business Side of Acting) (Pre-conference) on Monday, February 1st, 2021.

Like Nathan,  Anita will also be on an acting panel with Jean Wenger, as well as the host of 'Networking Explosion'.  And will be performing in the lineup of actors during the actors cold read.

Anita is a multi-business owner and has been self employed since 2001 when she opened up her real estate business, which she still operates to this day.  When entering the world of entertainment in 2006, she took some of the business concepts she practices in her real estate, and began building her acting business.   She then opened up her own Production company in 2010, as well as a joint ownership trucking company with her husband in 2018.   Also, in Anita's endeavors,  she started  a nonprofit called I WILL RISE and in 2020, transformed it into a 501c3, which is an arm to her Production Company creating content about social issues in America.

Anita believes when operating a business, you must have a plan, and that includes an acting business. In this master class, she will show you the plan she follows, which is modeled after Nehemiah's Business Plan when he rebuilt the wall of Jerusalem.  She brings a wealth of business savvy learned from years of entrepreneurship and loves teaching actors how to make the switch from viewing their work as a hobby, to running a true business (with a ministry mindset) and what that takes on a day to day basis.  This class will challenge and inspire you to raise your standards and you will walk away with a list of action steps, applicable for any business, that will help you take your business to a whole new level of professionalism.

Since Anita began in the entertainment world, she has achieved over 60 acting credits (imdb.me/anitacordell), not including her Production and Directorial work, and has won Best Actress at ICFF for her work in 'House Mother'.  She also took away 6 awards from Content19 covering 3 of her projects she submitted.  Several of her films are used by law enforcement and university professors for training purposes, and are seen in seminars around the nation to bring awareness to trafficking.  Anita is also a motivational speaker, especially to women, and is known for her positive nature that challenges others to pursue endeavors with excellence and to not live in fear.

To read more about her and to view her reels, go to www.Anita-Cordell.com

To read more about her nonprofit, go to http://iwillriseproject.com/