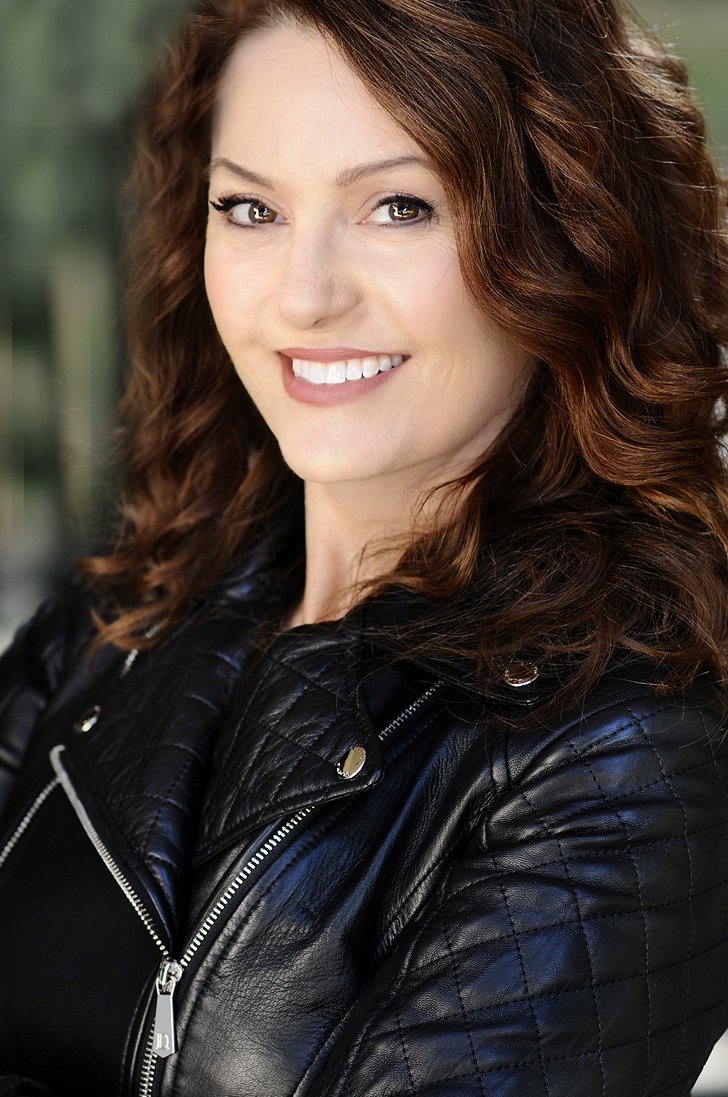 PUTTING YOUR "ACT" TOGETHER (business side of acting) Bootcamp

Anita will be teaching an Acting Bootcamp (Putting Your "ACT" Together - The Business Side of Acting) (Pre-conference) on Monday, Sept 14.

Anita is an award winning Actress/Producer who has been involved in the professional entertainment industry since 2006.  She is a multi-business owner, running a real estate business since 2001, her Production company since 2010, and a joint ownership trucking company with her husband since 2018.  She is also a motivational speaker and also opened a 501c3 in 2018 called I Will Rise, which is a movie making nonprofit creating content about social issues in America, with a community-wide call to action.  She brings to the table a wealth of business savvy learned from years of entrepreneurship and loves teaching actors how to make the switch from viewing their work as a hobby, to running a true business (with a ministry mindset) and what that takes on a day to day basis.  Since Anita began in the entertainment world, she has achieved over 60 acting credits (imdb.me/anitacordell), not including her Production and Directorial work, and has won Best Actress at ICFF for her work in 'House Mother'.  To read more about her and to view her reels, go to www.Anita-Cordell.com